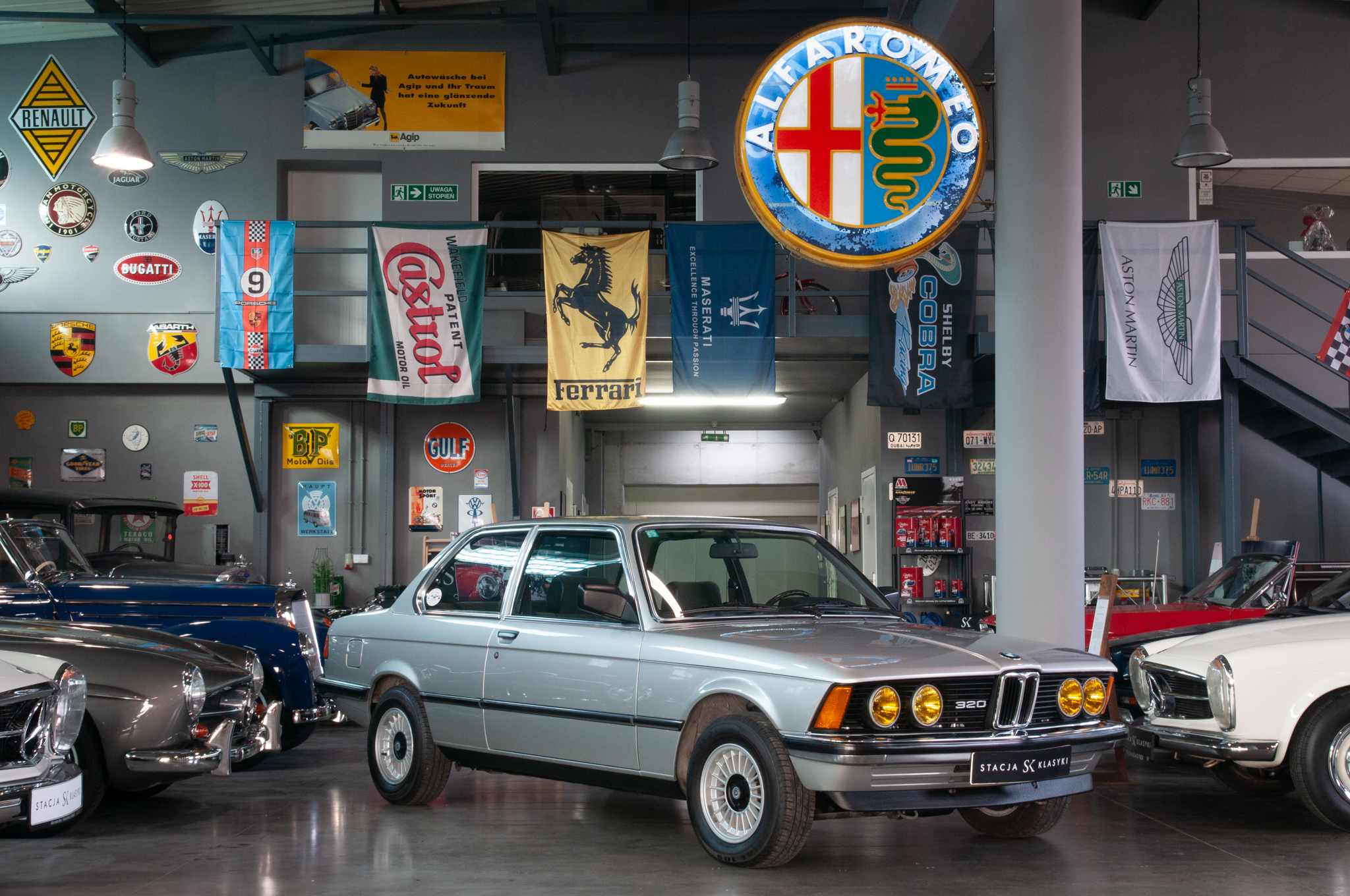 The E21 was the first ever 3 Series model produced from 1975 to 1983. The BMW designers did not have an easy task, as when designing the 3 Series they were creating a successor to the iconic 2002 model – years later we can say that they fulfilled their task perfectly, and the e21 model lived up to expectations and gave birth to the 3 Series, whose successive generations are still produced today.

This car left the factory in 1982 and was first owned by the South African Ambassador to Paris, then in 1987 it was moved to Italy to the Ambassador’s wife’s family estate. The car has complete service records up to 2008. The paintwork has recently been refreshed and the BMW drives like new. This is a perfectly preserved shark in the same condition as when it left the factory. The car is powered by a 122hp M20 six cylinder engine mated to an automatic transmission. The car is equipped with power steering and air conditioning, which significantly increase the comfort of use.