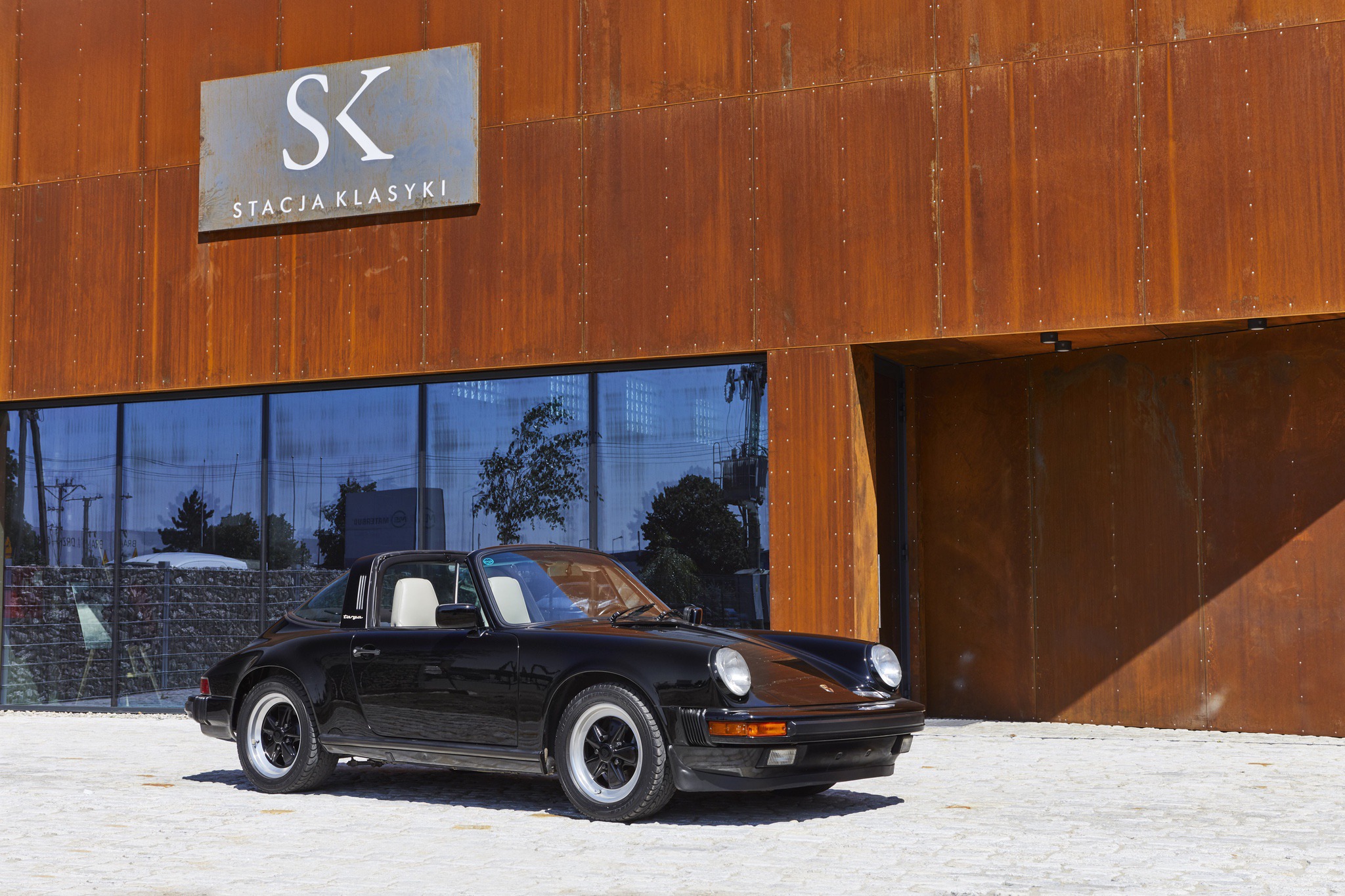 The incredible market success of the three-litre Carrera produced from 1978 onwards prompted Porsche to introduce a 3.2-litre version six years later – this was the last engine variant available before the debut of its successor, the 964. There were many changes compared to the three-litre “super Carrera” – the styling was refreshed, the suspension was reinvented, and the brakes were improved. The name Carrera appeared on the hatch instead of the letters SC. The biggest changes, however, were mechanical. The existing 3.0 six-cylinder engine was replaced by a larger unit. The 3.2-liter engine differed from its predecessor in 80% of parts. Among other things, the crankshaft from the Turbo version was used, the compression ratio increased, and a new exhaust system was installed – from 1987 onwards, all cars were equipped with the wonderful G50 transmission. This version was available in targa, coupe and convertible body styles. By many, the 911 Carrera 3.2 is considered the best classic 911.

The Porsche 911 targa 3.2 liter offered by the Classics Station left the factory in Germany in 1987. Intended as a copy for the US market, it was sold new in the state of Texas, and has had four owners, the second owner having owned the car 15 years. We have service history in the form of invoices and a service book from the United States covering the full ownership history. As of today the car has a fairly high mileage of 196,000 miles but being a regularly serviced car and always kept in running condition, this mileage only confirms the exceptional condition of the car. The car has a second coat of paint but is accident free. One of the previous owners has installed sports bucket seats from the Porsche catalog in the correct upholstery color. The car has a Porsche certificate of authenticity and is “matching numbers”.
This copy today presents very well and is ready for the summer season.